In our very first episode, we covered Theseus, a legend himself, but today we get to meet the man whom most believe founded Rome, Romulus!

Man or legend, you be the judge. Romulus was a towering figure to the ancient Romans who endeared to bring glory to an Empire he set upon the world on April 21, 753 BC.

Excerpt from the episode

“Plutarch next moves to my favorite origin story, which I like to call the “Revenge of the Trojans”, which is set at the time Agamemnon was pillaging and burning the Great city of Troy to avenge his dead brothers pride, while a few distraught Trojans fled the city, loaded up on some surviving Trireme’s and set out to find a new home, a new Troy and rebuild their society.” 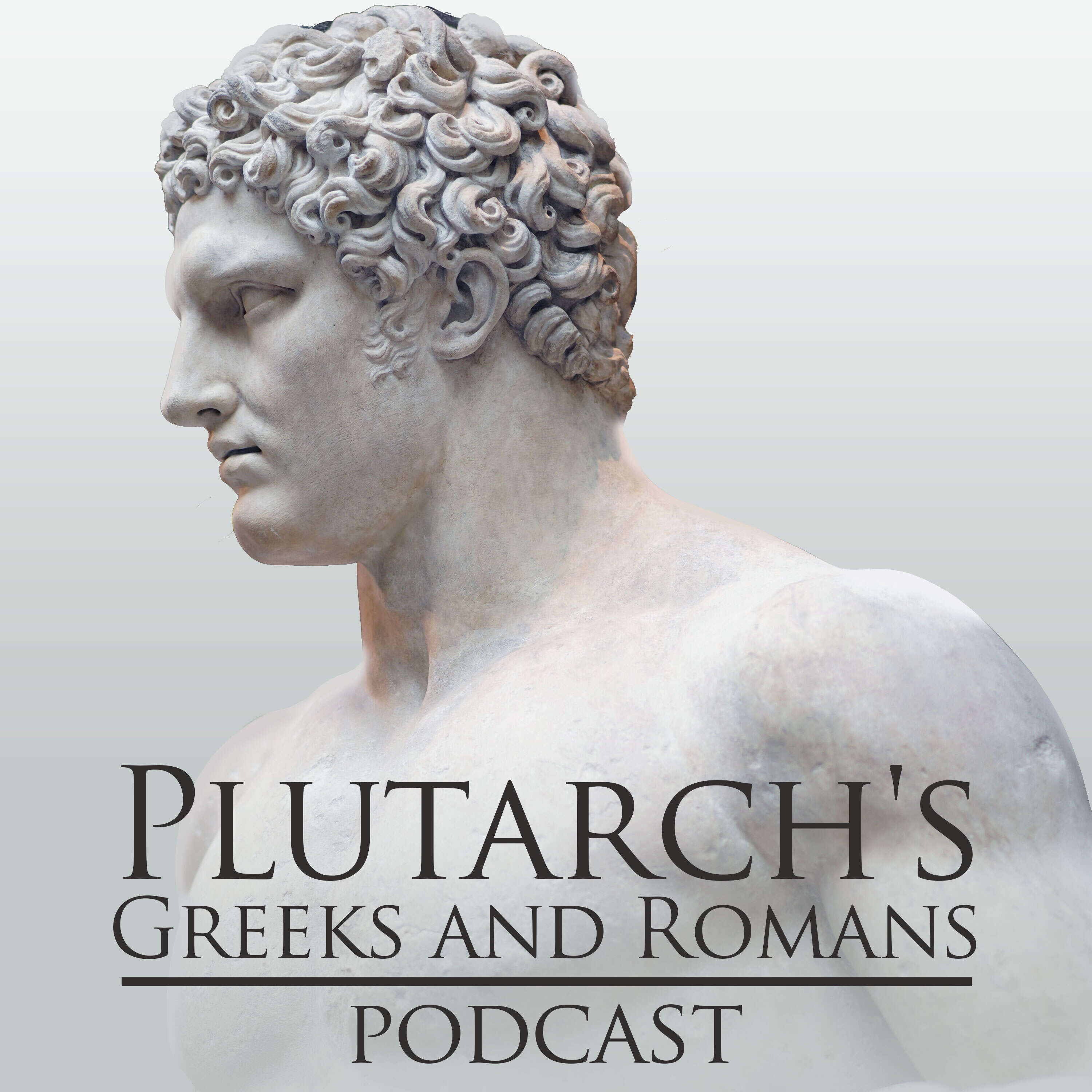 Episode 18: The Life of Lysander – Plutarch's Greeks and Romans Podcast

Lysander&apos;s importance to history begins when he is appointed as admiral of the Spartan fleet in 407 BC.   At this point Athens&apos;s navy has experienced a resurgence with the return of Alcibiades.Lysander takes command of the Spartan fleet at Ephesus and resolves to do what it takes to make it a match for the Athenian navy. A tall order – is Lysander up for the challenge?Enjoy the episodeSupport the show